In addition to the upcoming, August 8th release of the Jordan 3 Retro SE Fire Red Denim, Jordan Brand is set to drop a nearly identical, Japan exclusive edition of the Jordan 3 silhouette. Slated for an August 8th launch, the Jordan 3 Retro SE Fire Red “Denim” CO.JP showcases all of the same features as its stateside counterpart. However, setting it apart is its branding on the translucent heel piece which swaps the "Nike" text with its Japanese translation, "ナイキ." Although yet to be confirmed, it is likely that this sneaker was initially planned to drop as a celebration of the 2020 Tokyo Summer Olympics, which as we know, have been delayed due to COVID-19. Despite the circumstances, Nike and Jordan Brand have decided to go ahead with this release.

This sneaker marks the second Jordan of the month to receive the CO.JP style treatment - the first being the August 7th release of the Jordan 1 Retro High CO Japan Neutral Grey. While raffle & release details for this Japan-exclusive sneaker are still being confirmed by retailers, you know we've got you covered. For your best shot at securing a W on the Jordan 3 Retro SE Fire Red “Denim” CO.JP and snagging your pair for the retail price of $200 on August 8th, keep it dialed in to Sole Retriever's official Raffle & Release guides, and be sure to follow us on Twitter & Instagram for all of the latest news & updates! 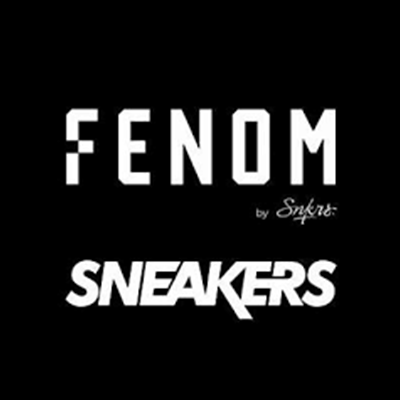 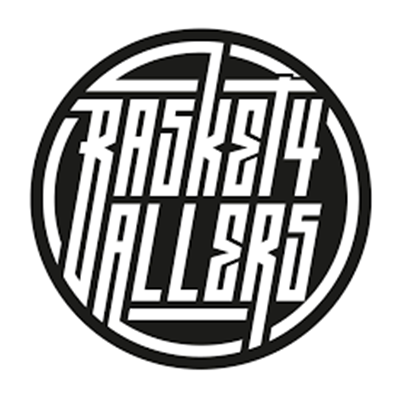