Note: Adidas has delayed this release until September 1st.

The "Azareth" rendition of the Yeezy 700 V3 represents the latest colorway of what is perhaps Kanye & Adidas' hottest and most successful, recent silhouette. Set to arrive on August 29th to finish off a busy month of releases, the adidas Yeezy 700 V3 Azareth features a bright blue primeknit upper tied together with varying grey and dark green accents throughout the sneaker. The magnificent, glow-in-the-dark cage overlay, along with an EVA foam midsole puts the finishing touches on this jaw-dropping, sleek design.

In recent months, Adidas has dropped a few other 700 V3 iterations, including the Azael's and Alvah's. We expect August's release of the Azareth's to not only meet the same levels of demand as the aforementioned coloways, but to exceed them, especially given the extremely positive, early sentiments on this fresh and modern colorway. If you're looking to secure a W on this release and scoop up your pair of the adidas Yeezy 700 V3 Azareth for the retail price of $200 on August 29th, keep it dialed in to Sole Retriever's official Raffle & Release guides, and be sure to follow us on Twitter for all of the latest news & updates. 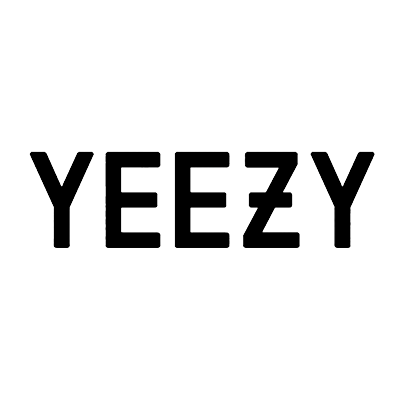 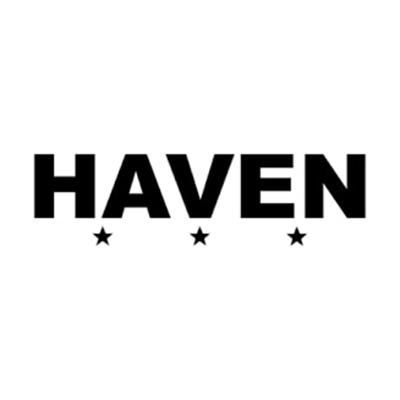 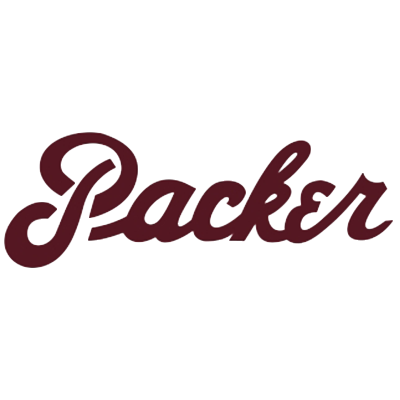 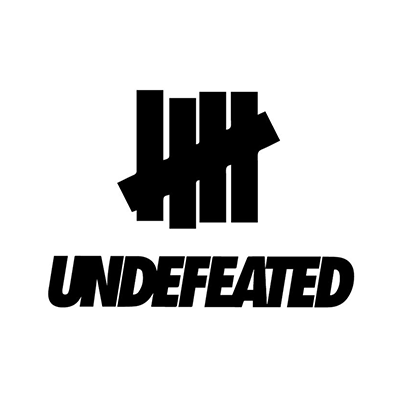 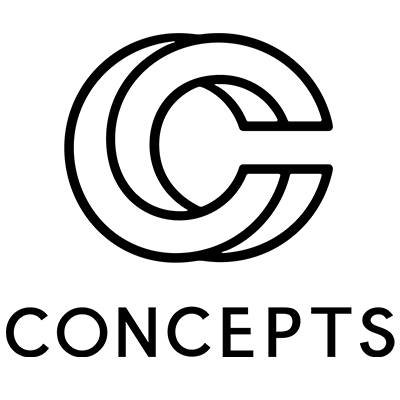